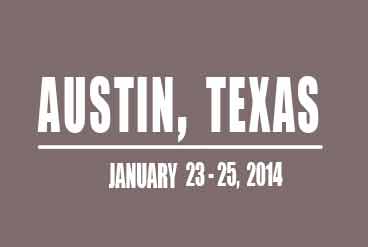 Board Book and Supplemental Materials

Board Book and Supplemental Materials

Public access is provided by LSC to non-confidential materials considered by the Board of Directors and its committees during open session meetings.

The LSC Board of Directors adopts resolutions to establish and revise policies, to approve funding requests, to create task forces, to recognize and express appreciation for distinguished service to the Corporation or extraordinary support for the Corporation’s goals and mission, and other similarly significant actions.

Texas Access To Justice Foundation's Decades of Service, a panel discussion co-hosted by the Legal Services Corporation, LBJ Library Future Forum, and the State Bar of Texas on January 23, 2014, in Austin, TX. 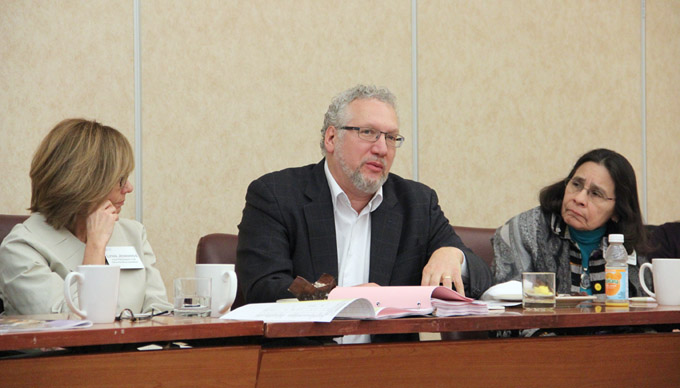 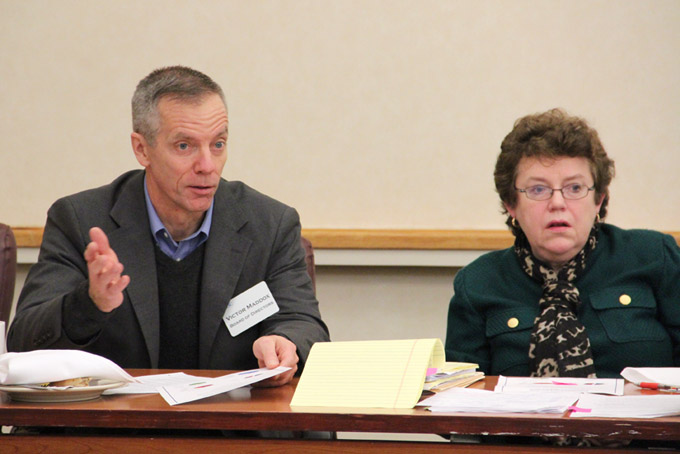 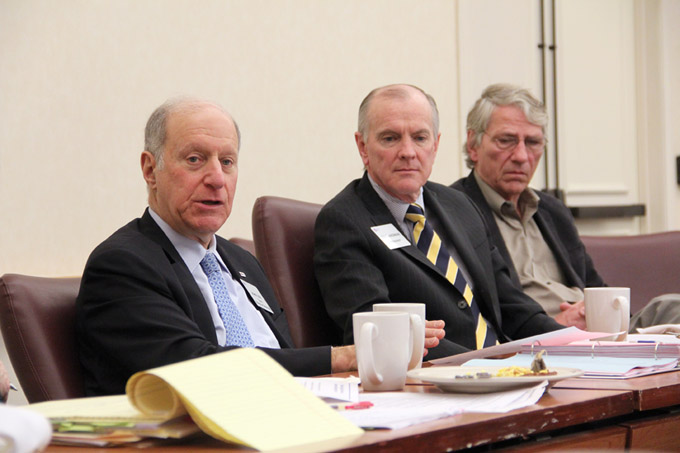 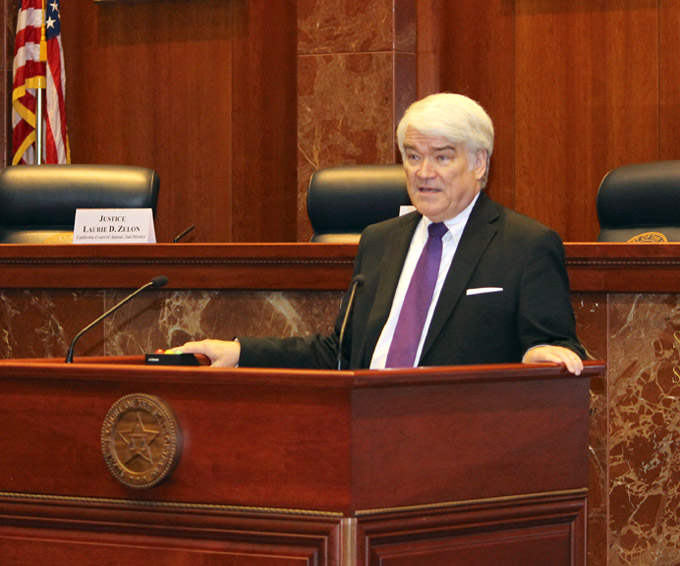 Texas Chief Justice Nathan L. Hecht welcomed panelists and audience members to the Supreme Court of Texas Courtroom on a morning when much of Austin was closed by an ice storm 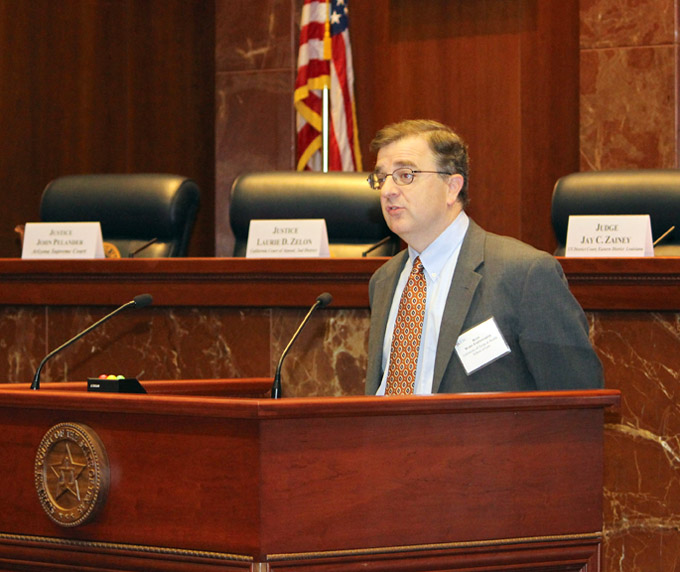 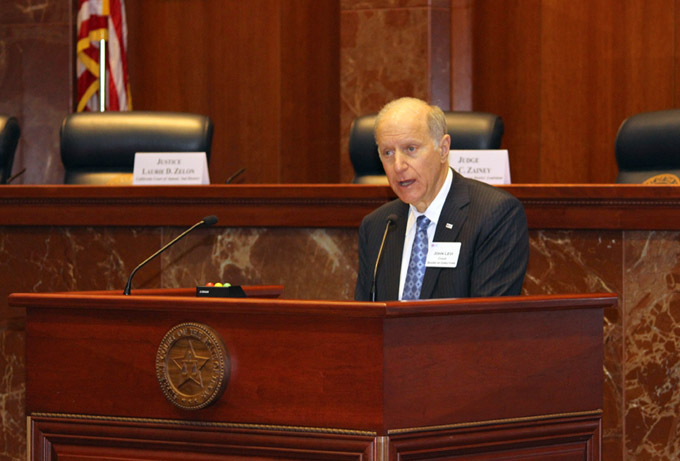 LSC Board Chair John G. Levi discussed the growing crisis in civil legal aid—in Texas and across the country—in his opening remarks. 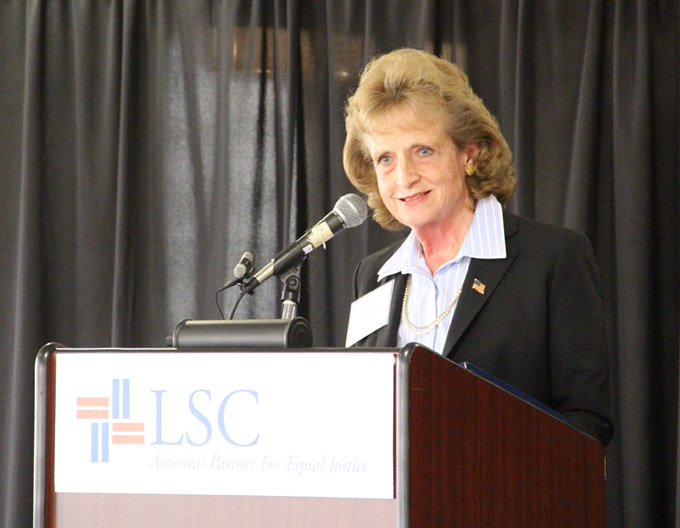 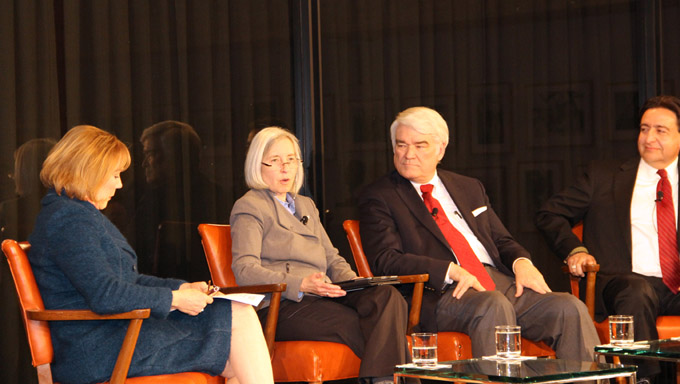 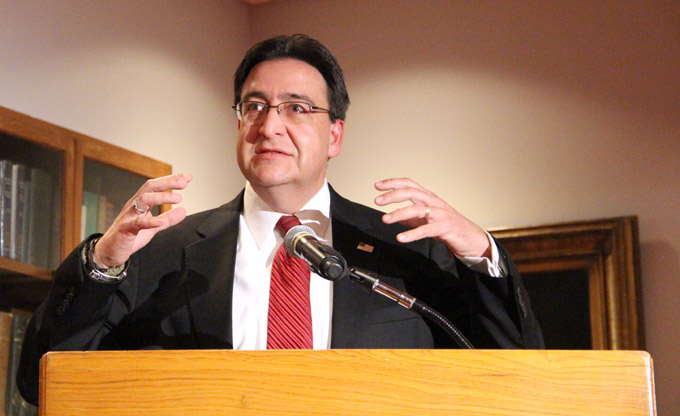 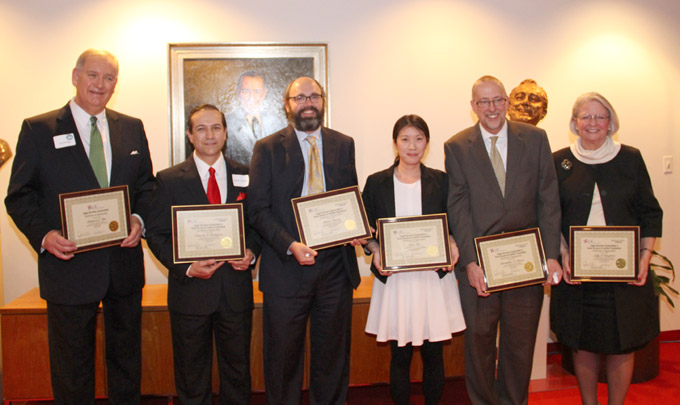