The lawyers (American Indian and non-Indian) that she trains serve public interests, including the LSC grantees that specialize in Indian law. In 1991-92 Valencia-Weber served on the Board of the Oklahoma Indian Legal Services, an LSC grantee.

In establishing the Indian Law Certificate programs, first at the University of Tulsa College of Law in 1990 and since 1992 at the UNM School of Law, she is a pioneer. The model curriculum she designed is anchored in the unique law of the political relationship between the 562 federally recognized tribes and the United States.

She regularly instructs in continuing education for Indian law attorneys and for tribal government officials and tribal court judges. Moreover, her scholarly research in Indian law covers critical areas including tribal courts, domestic violence, and the constitutional interface of tribal, federal, and state authority. Among her honors is induction into the American Law Institute.

Valencia-Weber graduated from Harvard Law School in 1986 where she was Comments Editor for the Harvard Civil Rights-Civil Liberties Law Review and a C. Clyde Ferguson International Human Rights Fellow. Then she clerked for Judge Lee R. West, U.S. District Court for the Western District of Oklahoma, and Judge William J. Holloway, Jr., then Chief Judge of the Tenth Circuit Court of Appeals. 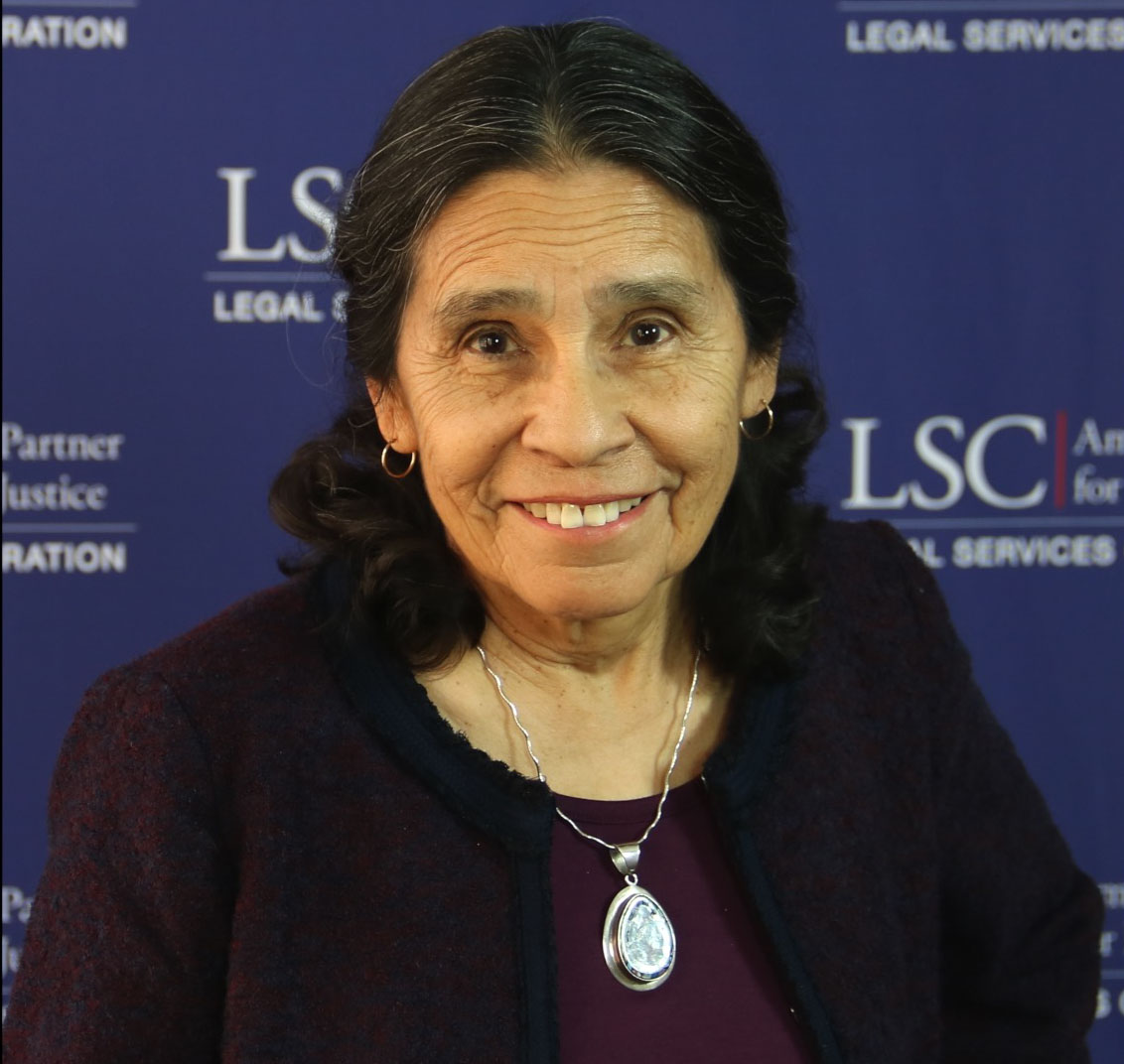