Julie Reiskin is the executive director of the Colorado Cross-Disability Coalition (CCDC), the only statewide organization of and for people with disabilities that has a focus on systemic change.

CCDC has taken a leadership role within Colorado on publicly funded long-term health care. Ms. Reiskin has proposed and helped to implement many solutions to create a sustainable and client friendly Medicaid program, acted as a respected advocate for individuals and has trained many others in health advocacy and health policy. Prior to becoming the Executive Director for CCDC in 1996, Ms. Reiskin served as the organization's policy analyst.

Ms. Reiskin moved to Colorado from Connecticut in 1994. In Connecticut, she was a partner in a consulting firm, specializing in diversity issues throughout Southern New England. She also had a private psychotherapy practice.

Previous work includes, but is not limited to, several positions working with "hard to serve" youth and positive youth development, AIDS/HIV Education, and grassroots community organizing. Ms. Reiskin has taught extensively in the areas of disability rights, disability culture and disability policy, along with other areas related to diversity in human services. 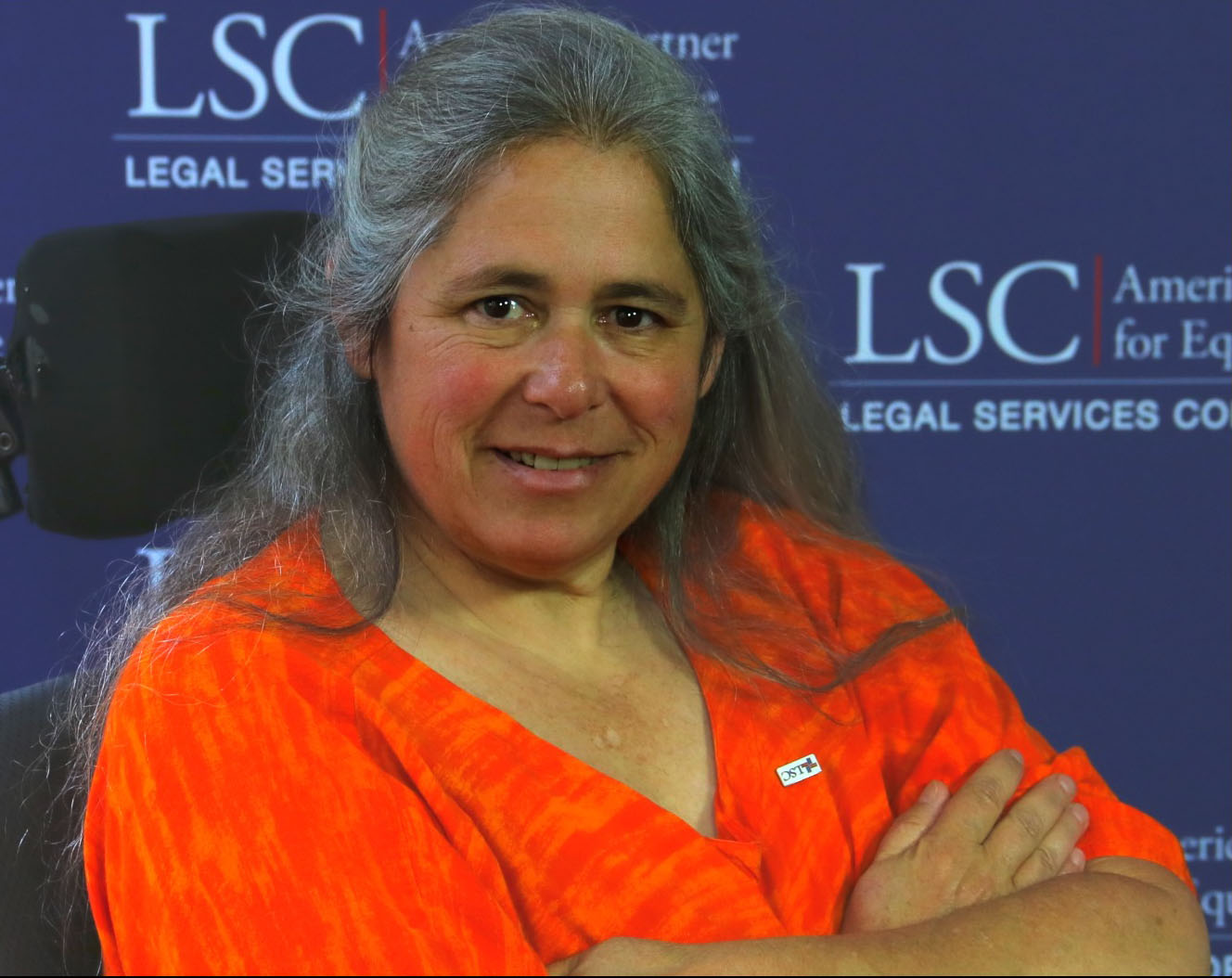