Laurie Mikva was nominated to serve on the Board of Directors of the Legal Services Corporation by President Barack Obama on April 28, 2009, and her nomination was confirmed by the U.S. Senate on June 19, 2009.

Ms. Mikva is the Director of the Civil Litigation Clinc at Northwestern Pritzker School of Law.  She is also a Commissioner on the Illinois Court of Claims. She previously served as a staff attorney in the Office of Legal Counsel at the Illinois Department of Employment Security.

From 1993-2008, Ms. Mikva worked in Champaign, Illinois, as a staff attorney at Land of Lincoln Legal Assistance Foundation, Inc., the legal aid provider for central and southern Illinois.  Specializing in areas of family law and domestic violence, Ms. Mikva represented clients in cases involving divorce, custody, orders of protection and child support.  She helped to establish the Domestic Violence Clinic at the University of Illinois College of Law, and supervised students in the Clinic.  She collaborated with service providers including shelters, victim advocates, prosecutors, and police to address family violence issues in the community.  As Family Law Task Force Chair, she oversaw the provision of family law services throughout the organization, and provided support and training to both legal aid and pro bono attorneys.

Between 1988-1991, Ms. Mikva worked as an Assistant Public Defender in Urbana, Illinois, where she represented indigent defendants in criminal cases, and parents in juvenile abuse and neglect proceedings.  Before that, she worked in the Appellate Division of the Maryland Public Defender’s Office, where she represented indigent appellants in criminal cases.

From 1984-1985, Ms. Mikva was a fellow in the Women’s Law and Public Policy Fellowship Program at Georgetown University Law School in Washington, D.C.  From 1983-84 she clerked for Judge Luther M. Swygert on the U.S. Court of Appeals for the 7th Circuit.

Ms. Mikva received a J.D. from New York University in 1983, where she was a Note Editor for the NYU Law Review. 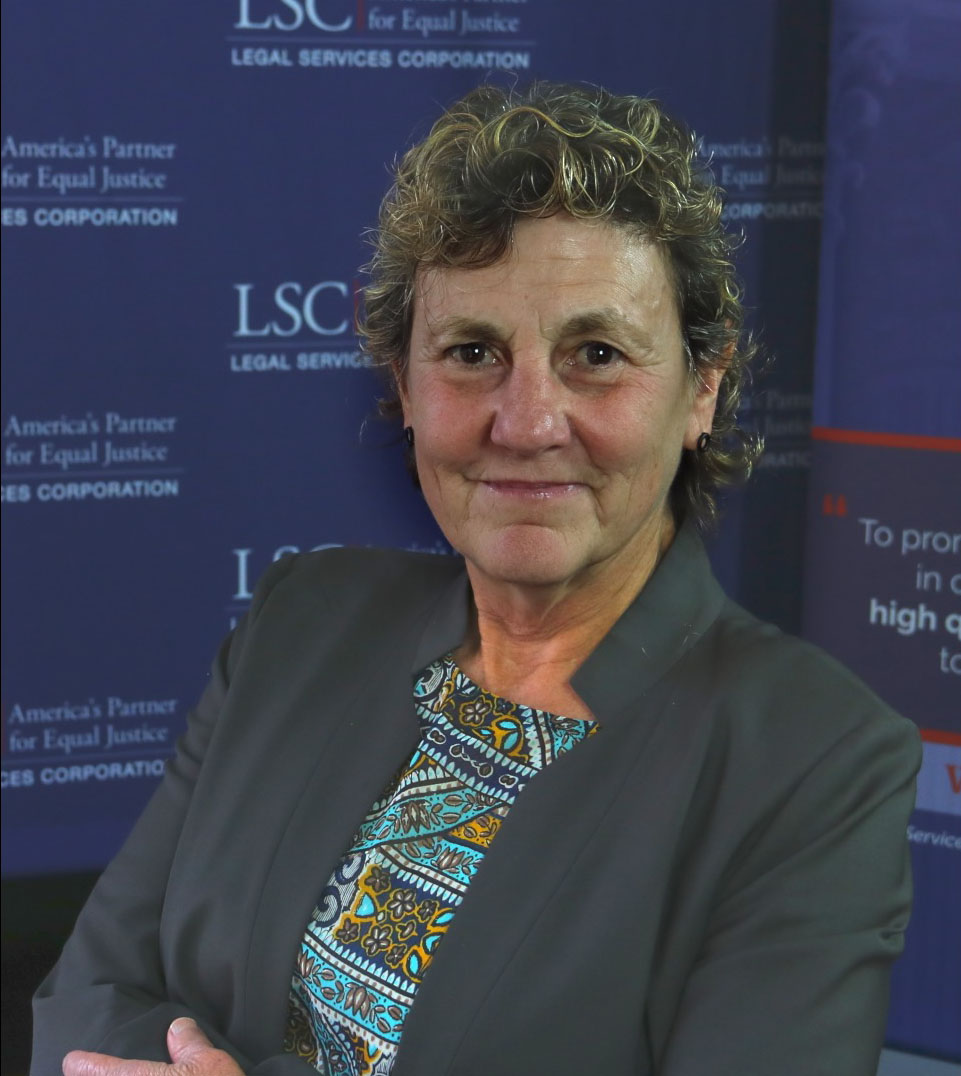