Robert J. Grey Jr. was nominated to serve on the Board of Directors of the Legal Services Corporation by President Barack Obama on August 6, 2009, and his nomination was confirmed by the U.S. Senate on March 19, 2010.

Mr. Grey is president of the Leadership Council on Legal Diversity. He previously served as president of the American Bar Association from 2004-2005 and Chair of the ABA House of Delegates from 1998 to 2000. During his tenure as ABA president, he instituted the American Jury Initiative to educate the public on the importance of service, led programs to increase diversity in the legal profession, and fought to safeguard the profession's independence.

Mr. Grey has also chaired the ABA Committee on Research about the Future of the Legal Profession (2000-02), the Commission on Opportunities for Minorities in the Profession (1992-95) and the Rule of Law Initiative. 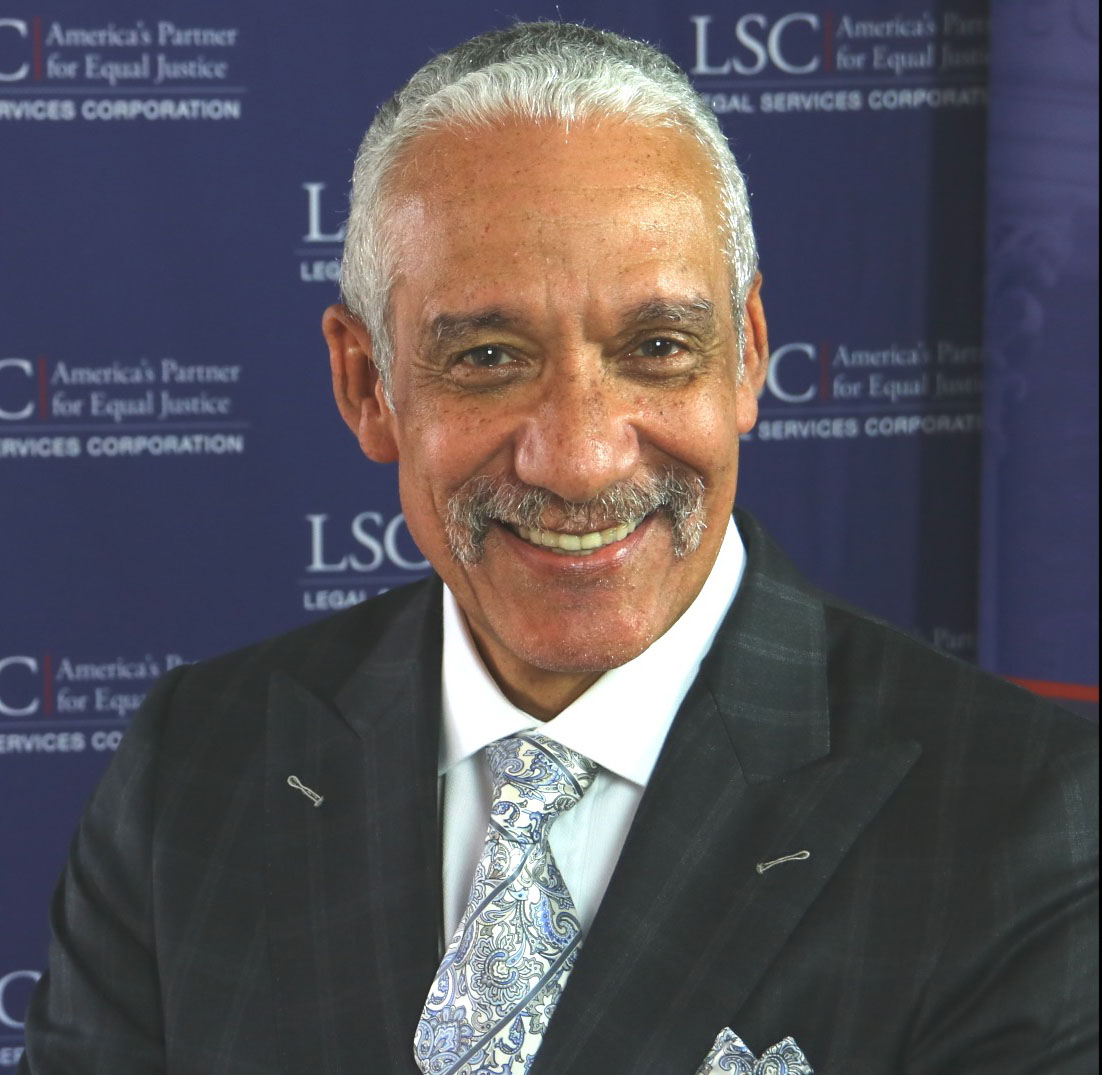