Victor B. Maddox was nominated to serve on the Board of Directors of the Legal Services Corporation by President Barack Obama on December 17, 2009, and his nomination was confirmed by the U.S. Senate on March 19, 2010.

Maddox is the Assistant Deputy Attorney General in charge of the Civil Division of the Office of Kentucky Attorney General Daniel Cameron. He was a founding partner in the Louisville, Kentucky law firm of Fultz Maddox Dickens, PLC, where he was responsible for a broad range of trial, arbitration and appellate matters involving constitutional and public policy law and commercial and business litigation.

In addition to his private practice experience, Maddox served as a Trial Attorney for the Civil Division Commercial Litigation Branch at the U.S. Department of Justice, where he represented a wide variety of federal agencies in commercial litigation across the country, at both the trial and appellate level. 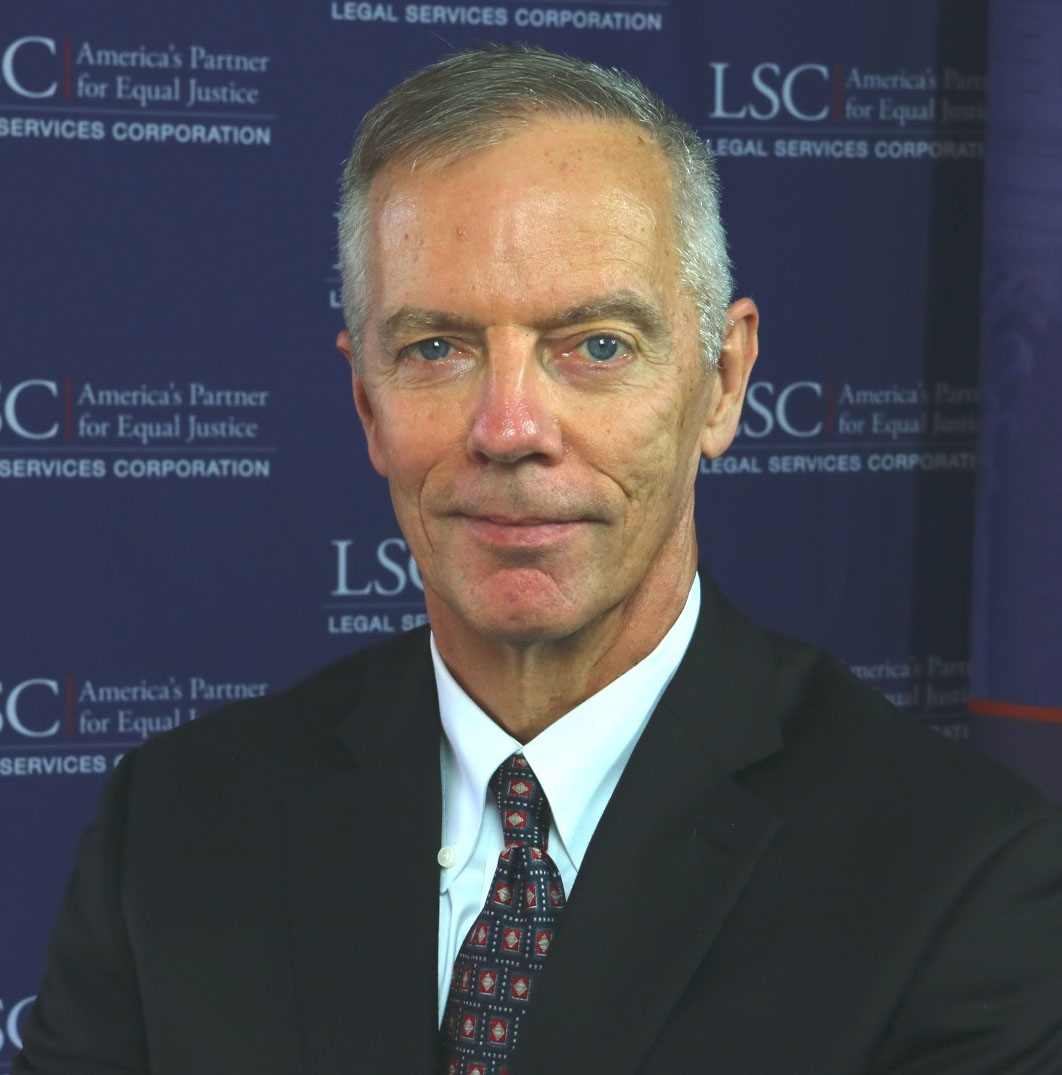