The Legal Services Corporation’s Leaders Council will help raise public awareness across the country on the crisis in civil legal aid and the importance of providing equal access to our justice system to low income Americans. 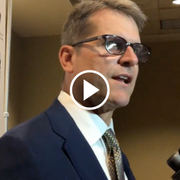 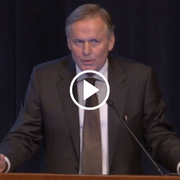 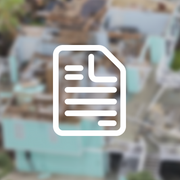 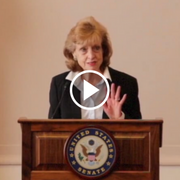 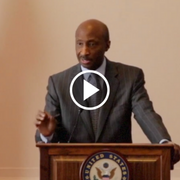 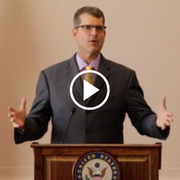 News from the Leaders Council

Harbaugh visits Toledo to advocate for equality in court system

Robert “Bob” Bauer
Professor of Practice and Distinguished Scholar in Residence,
and Co-Director of the Legislative and Regulatory Practice Clinic

Susan Brooks
Former Member of the U.S. House of Representatives, IN-05

Kenneth Frazier (Co-Chair)
Chairman of the Board and Chief Executive Officer, Merck & Co.

Saving a Home for a Cancer Survivor