Sandman previously served as chair of the District of Columbia Circuit Judicial Conference Committee on Pro Bono Legal Services and as a member of the American Bar Association’s Standing Committee on Pro Bono and Public Service, as chairman of the boards of the Meyer Foundation and of Whitman-Walker Health, and as a member of the boards of the University of Pennsylvania Law School, the Neighborhood Legal Services Program of the District of Columbia, the International Senior Lawyers Project, the NALP Foundation for Law Career Research and Education, and Wilkes University. He also has served on the scholarship selection committee of the Minority Corporate Counsel Association.

Sandman was named one of the “90 Greatest Washington Lawyers of the Last 30 Years” by the Legal Times in 2008. The University of Pennsylvania Law School has honored him with its Alumni Award of Merit and its Howard Lesnick Pro Bono Award. He has also received the District of Columbia Bar’s Justice William J. Brennan Jr. Award, the Wiley A. Branton Award from the Washington Lawyers’ Committee for Civil Legal Rights and Urban Affairs, the Hugh A. Johnson, Jr. Memorial Award from the Hispanic Bar Association of the District of Columbia, the D.C. Commission on Human Rights’ Cornelius R. Alexander Humanitarian Award, D.C. Law Students in Court’s Celebration of Service Award, the Washington Council of Lawyers’ Presidents’ Award, the Council for Court’s Excellence’s Justice Potter Steward Award, Tahirih Justice Center’s Wings of Justice Award, and Legal Aid Society of Cleveland's Louis Stokes Paragon Award. He was awarded an honorary Doctor of Humane Letters degree by the College of Saint Rose and has received Villanova University’s Medallion Award. He has given commencement addresses at the College of Saint Rose, Villanova Law School, Rutgers Law School, and the University of the District of Columbia David A. Clarke School of Law. 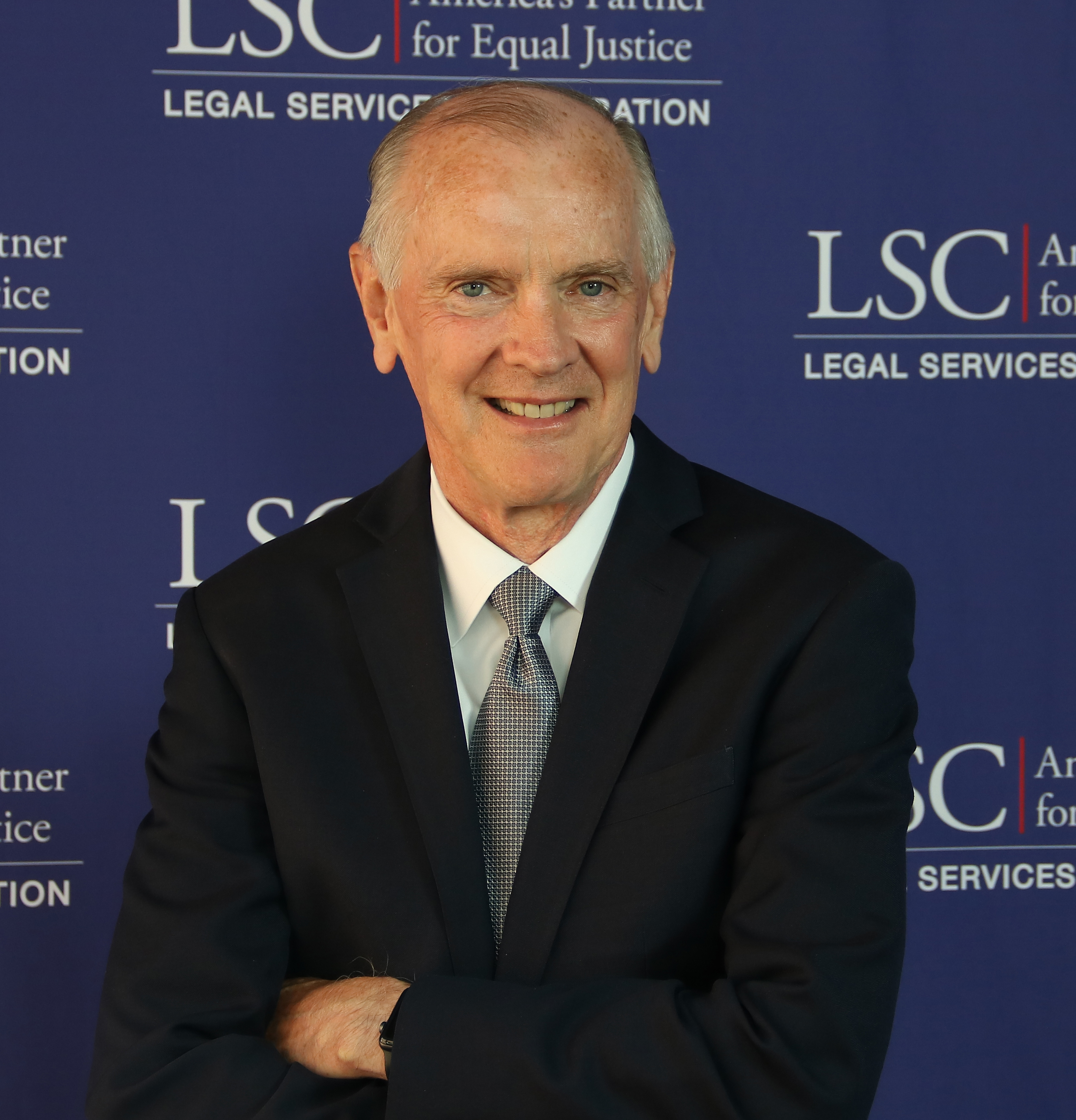