Frank X. Neuner, Jr. was nominated to serve on the Board of Directors of the Legal Services Corporation by President Donald Trump, and the U.S. Senate confirmed his nomination on August 1, 2019.

He is a recipient of theAmerican Bar Association Solo & Small Firm Lifetime Achievement Award, the Louisiana Bar Foundation 2013 Distinguished Attorney Award, Louisiana State University Law School Distinguished Alumni of the Year in 2008 and been listed in Louisiana Super Lawyers since 2004.

He holds a B.S. and a J.D. from Louisiana State University. He has been married to Tracy Neuner for 49 years and have 4 children and 5 grandchildren. 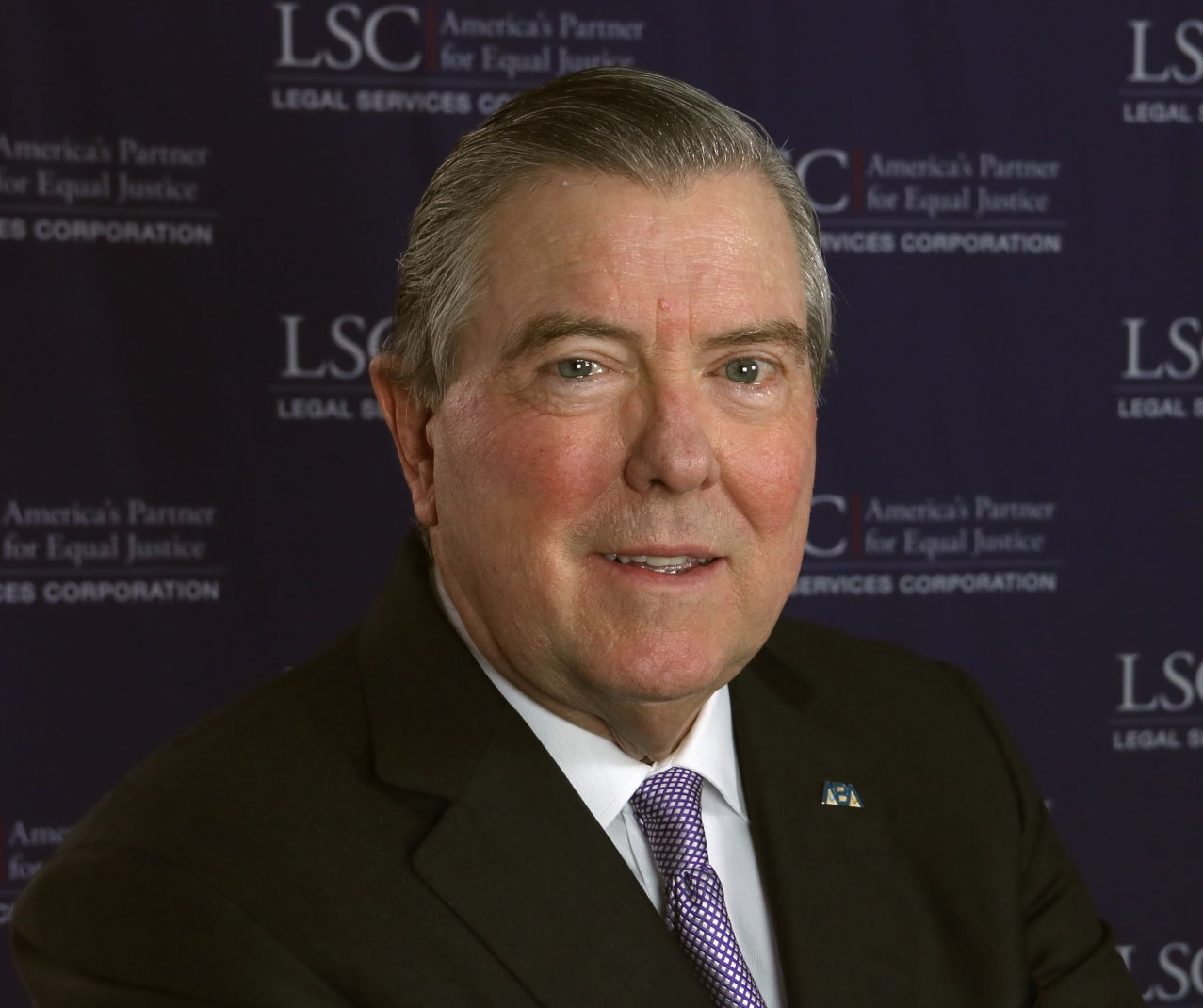