Harry J. F. Korrell serves on the Operations and Regulations Committee of the Board of Directors of Legal Services Corporation (LSC).  The LSC Board appointed him on October 20, 2019.  Korrell previously served as a Member of the LSC Board of Directors from 2009 to 2019. He was nominated by President Barack Obama on December 17, 2009, and his nomination was confirmed by the U.S. Senate on September 29, 2010.

Korrell is a strategist who pulls together multi-disciplinary teams to solve complex legal and political challenges. He practices litigation and employment law and has extensive experience in large-scale and high-profile cases, including class actions and federal preemption, civil rights, campaign finance, noncompete, and election litigation. His experience includes winning cases in state and federal trial courts, the U.S. Circuit Courts, the Washington Supreme Court, and the U.S. Supreme Court.  Harry has served as counsel to the Washington State Republican Party and represented gubernatorial and presidential candidates as well as political committees in election matters. 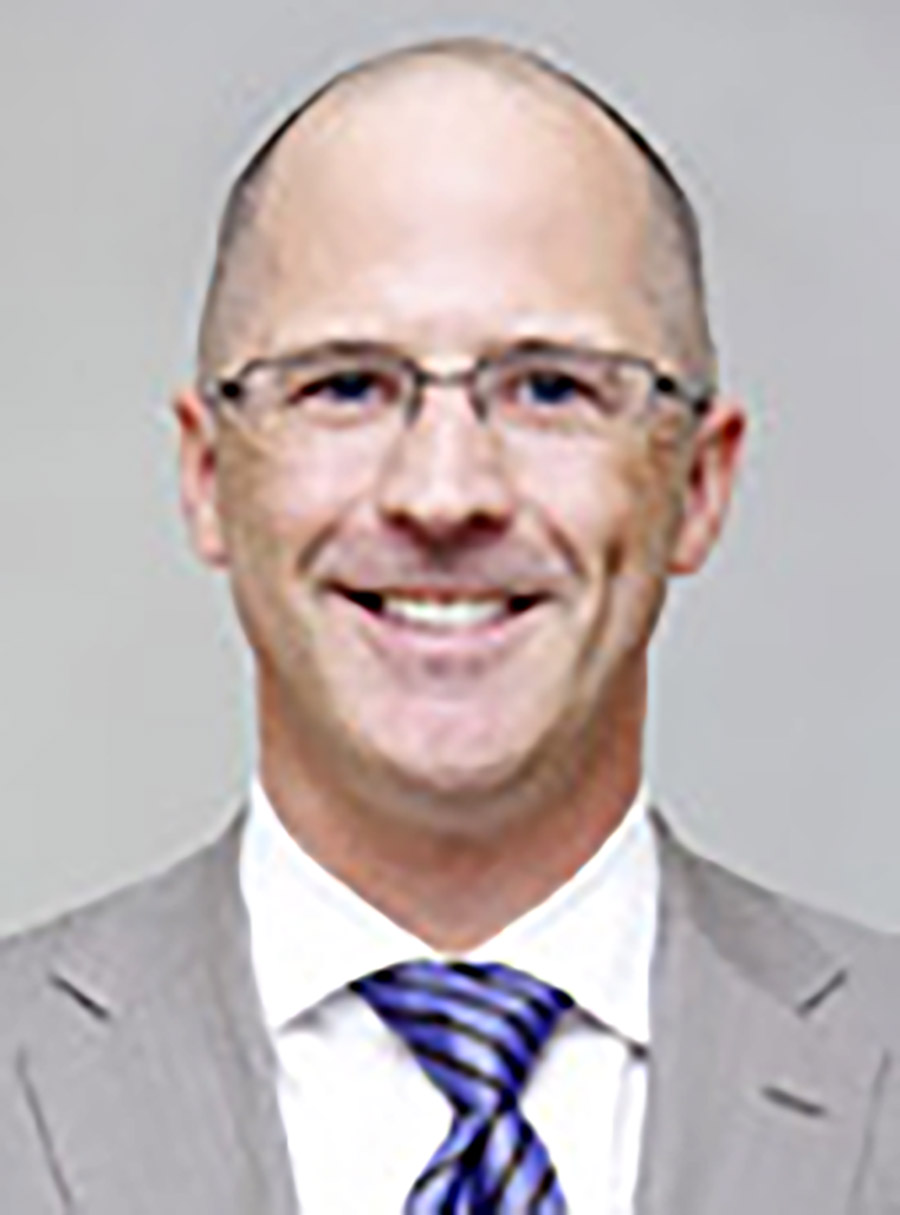