John G. Malcolm is the Vice President of the Institute for Constitutional Government, Director of the Edwin Meese III Center for Legal and Judicial Studies, and the Ed Gilbertson and Sherry Lindberg Gilbertson Senior Legal Fellow at The Heritage Foundation, where he writes and speaks on a variety of law-related topics.

For ten years, Mr. Malcolm worked at the Department of Justice, from 1990 to 1997, as an Assistant United States Attorney in Atlanta, Georgia and as an Associate Independent Counsel in Washington, D.C., and from 2001 to 2004, as a Deputy Assistant Attorney General in the Criminal Division at Main Justice. Mr. Malcolm received numerous awards for his service at Justice Department, including the Director’s Award for Superior Performance by an Assistant United States Attorney.

Prior to joining Heritage, from 2010 to 2012, Mr. Malcolm was the General Counsel at the U.S. Commission on International Religious Freedom.

Mr. Malcolm is a member of the American Law Institute, Chairman of the Criminal Law Practice Group of the Federalist Society for Law and Public Policy, Chairman of the D.C. Advisory Group to the U.S. Commission on Civil Rights, and serves on the Board of Directors of Boys Town Washington D.C. and the Barber Family Foundation. 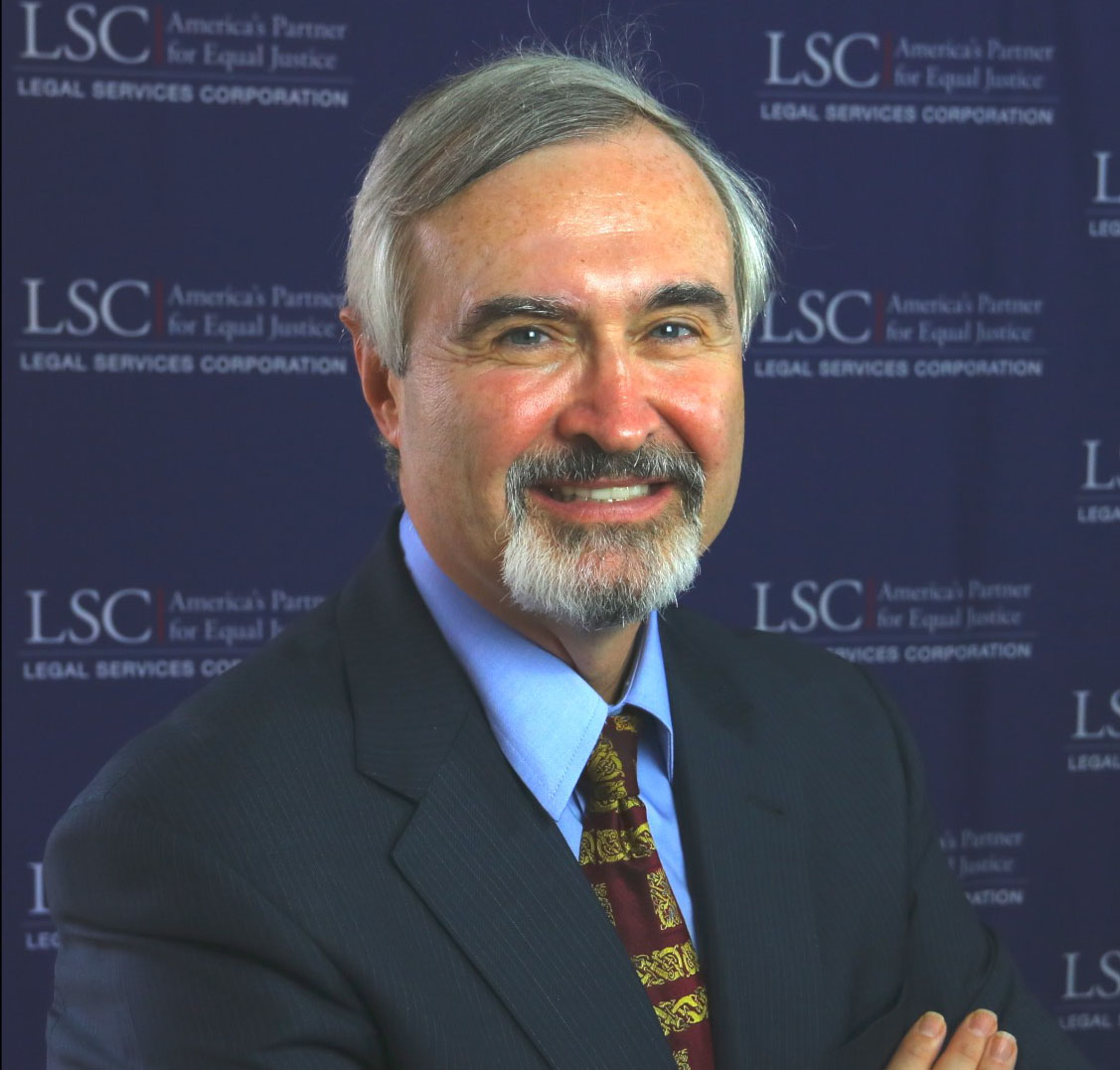