The Honorable Jonathan Lippman serves on the Institutional Advancement Committee of the Board of Directors of the Legal Services Corporation (LSC). The LSC Board appointed him on October 19, 2020.

Judge Lippman served as Chief Judge of the State of New York and Chief Judge of the Court of Appeals from February 2009 through December 2015. During his tenure on the Court of Appeals, Judge Lippman authored major decisions addressing constitutional, statutory, and common law issues shaping the law of New York, the contours of state government, and the lives of all New Yorkers.  As the state's Chief Judge, he championed equal access to justice issues in New York and around the country and took the leadership role in identifying permanent funding streams for civil legal services. Judge Lippman made New York the first state in the country to require 50 hours of law-related pro bono work prior to bar admission and established the Pro Bono Scholars and Poverty Justice Solutions Programs to help alleviate the crisis in civil legal services. He strengthened the state's indigent criminal defense system, addressed the systemic causes of wrongful convictions created Human Trafficking Courts across New York State, and led efforts to reform New York’s juvenile justice, bail, and pre-trial justice systems. Judge Lippman championed the state’s commercial division as a world class venue for business litigation, reformed the state’s attorney disciplinary system, adopted the Uniform Bar Exam, and succeeded in the creation of a statewide salary commission for judges.  Judge Lippman has served at all levels of the New York State Court system in a career spanning more than four decades, including service as a staff attorney, administrator, and judge.  From January 1996 to May 2007, he served as the longest-tenured Chief Administrative Judge in state history, playing a central role in many far-reaching reforms of New York’s judiciary and its legal profession. From May 2007 to 2009, Judge Lippman served as the Presiding Justice of the Appellate Division of the Supreme Court, First Department, dramatically reducing the court's pending backlogs. In 2008, Judge Lippman received the William H. Rehnquist Award for Judicial Excellence, presented each year by the nation’s Chief Justice to a state court judge who exemplifies the highest level of judicial excellence, integrity, fairness, and professional ethics.

Judge Lippman was selected for his “unparalleled ability to promote and achieve reform in the state courts. His leadership in the New York courts contributed to numerous improvements in that state’s justice system and served as an example for courts across the country.” In 2013, the American Lawyer named Judge Lippman one of the Top 50 Innovators in Big Law in the Last 50 Years.  A New York Times article in December 2015, stated that Judge Lippman had left an altered legal profession in New York by using “his authority to promote an ideal of lawyering as a public service.”  Judge Lippman was the 2016 American Bar Association’s John Marshall Award recipient, an award whose prior recipients include Supreme Court Justices Anthony Kennedy and Sandra Day O’Connor. Judge Lippman presently serves as the Chair of the Independent Commission on New York City Criminal Justice and Incarceration Reform, a 27-person blue ribbon commission, formed to examine the future of the Riker’s Island jail facilities in the context of systemic criminal justice reform. 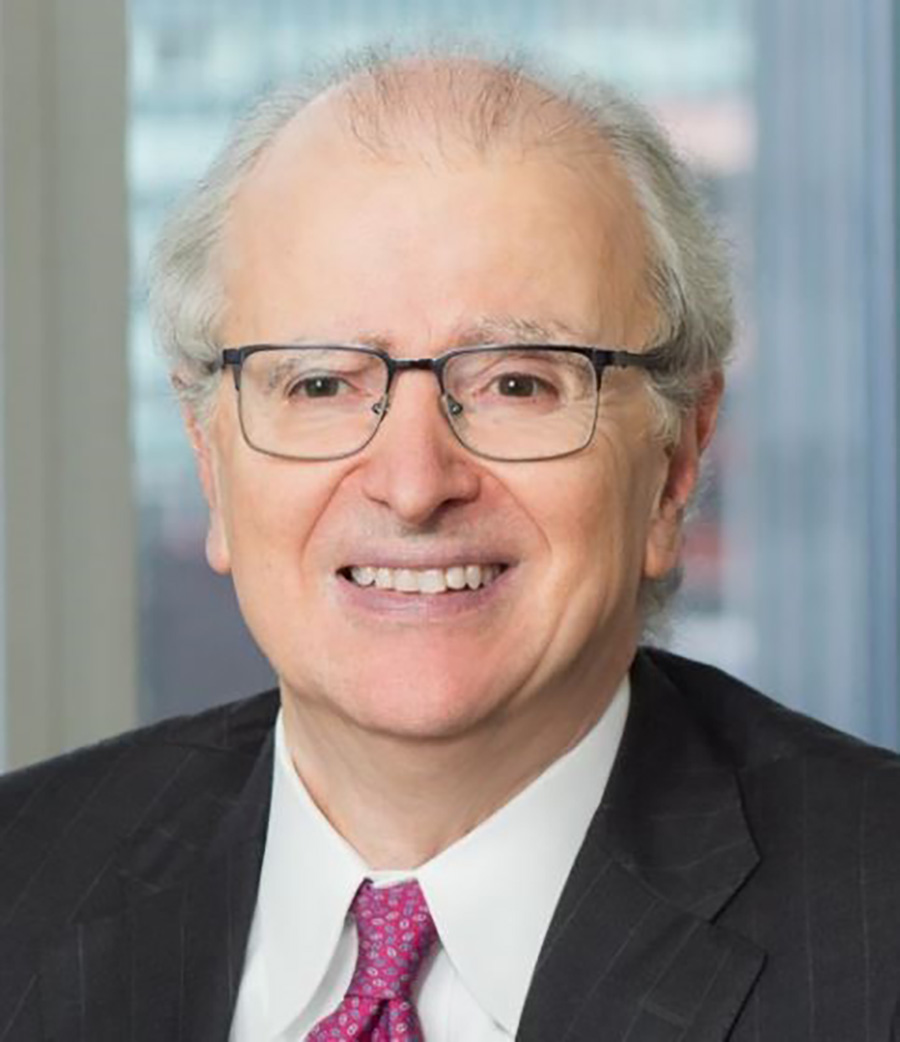