Judge Smegal serves on the Institutional Advancement Committee of the Board of Directors of the Legal Services Corporation (LSC). The LSC Board appointed him on January 22, 2015.  Judge Smegal was a member of Legal Services Corporation’s Board of Directors from 1984 to 1990 at the nomination of President Reagan and from 1993 to 2003 at the nomination of President Clinton. He was unanimously confirmed by the U.S. Senate in each instance.

Judge Smegal served as Federal Administrative Patent Judge from 2013-2018 at the appointment of the Secretary of Commerce. He has authored more than 400 appellate decisions involving issues of patentability. He returned to private practice to concentrate on arbitration and mediation of litigation involving patent issues.  Before his appointment as a judge, he practiced law in San Francisco for almost 50 years, focusing on all phases of patent law, including prosecution, licensing, litigation, validity and infringement studies, and counseling.

Judge Smegal litigated numerous cases in the federal district courts and was engaged as an expert witness on patent law in over 150 federal court litigations, as well as serving as an arbitrator, mediator, and special master. 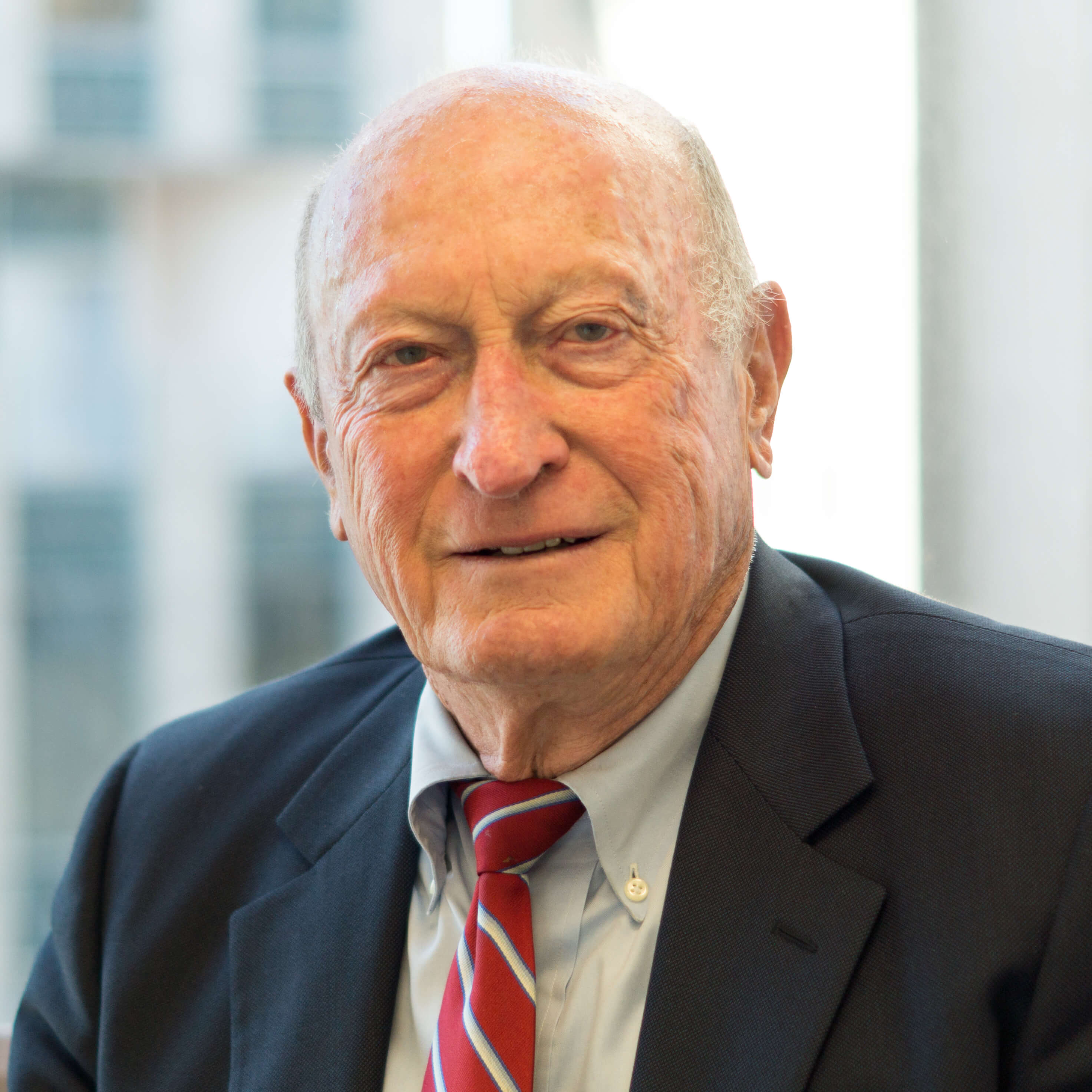