Paul Snyder serves on the Audit Committee of the Board of Directors of the Legal Services Corporation (LSC). The LSC Board appointed him on March 15, 2012.

Snyder retired from KPMG LLP, where during his 39-year tenure, he served in various leadership capacities -- managing partner of the Chicago and Minneapolis offices then Area Managing Partner of KPMG’s thirteen Midwest offices. Snyder was also a member of KPMG’s U.S. board of directors. After retirement, Snyder has served on the Board of Directors for Securian Financial and Christopher & Banks Corp. Snyder is currently Board Chair at St. Paul & Minnesota Foundation. Previously, he served on the boards of Greater Twin Cities YMCA, Chicago History Museum, Chicago YMCA and the Stone Canyon Community Foundation.  Snyder has a bachelor’s in business degree from Eastern Illinois University. He and his wife, Kathy, have three children and five granddaughters. 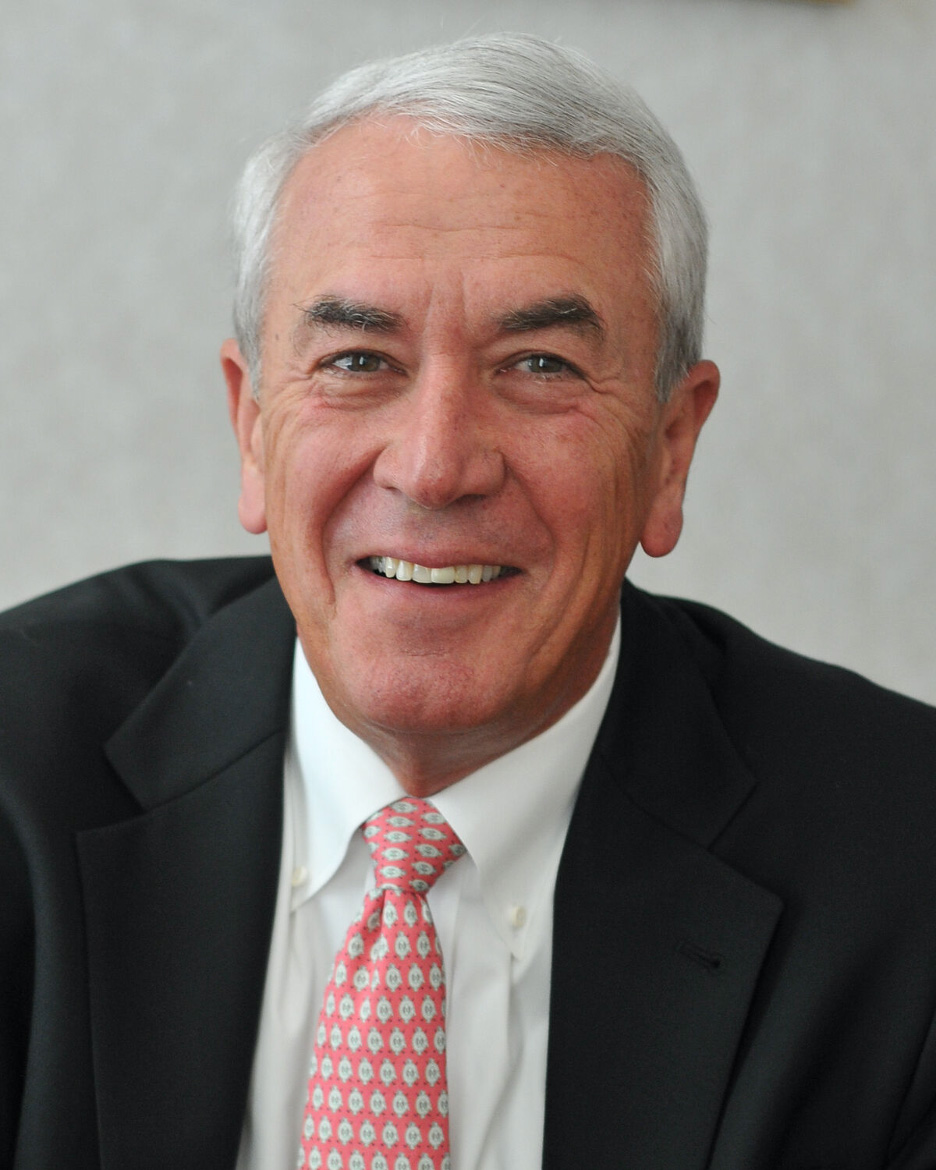