Ralph Baxter serves on the Institutional Advancement Committee of the Board of Directors of the Legal Services Corporation (LSC).  The LSC Board appointed him on April 26, 2019.

Baxter served as Chairman & CEO of Orrick for nearly a quarter century (1990-2013).  He led the firm as it expanded, diversified and extended its geographic reach, transforming from a domestic firm with California origins to become one of the world’s most prominent global law firms, with more than 1,100 lawyers in 25 offices across the United States, Europe and Asia.

Since 2014, Baxter has engaged in a comprehensive set of activities in which he continues to influence the modernization of legal service.  His work extends across the legal ecosystem: law firms, law departments, legal technology companies, legal education, public interest projects, and regulatory reform.  He also devotes time to thought leadership, hosting a podcast, writing a blog, appearing on videos, and public speaking.  Baxter’s current and recent roles include serving on the Board of Directors at Intapp, Lex Machina, Legal Zoom, Institute for the Future of Legal Service, and Legal Services Corporation Leaders Council. Baxter is also Founder and Chair at Law Firm Leaders Forum.

Prior to his career in the law, Baxter taught sixth grade at the Scott Montgomery Elementary School in Washington, D.C. 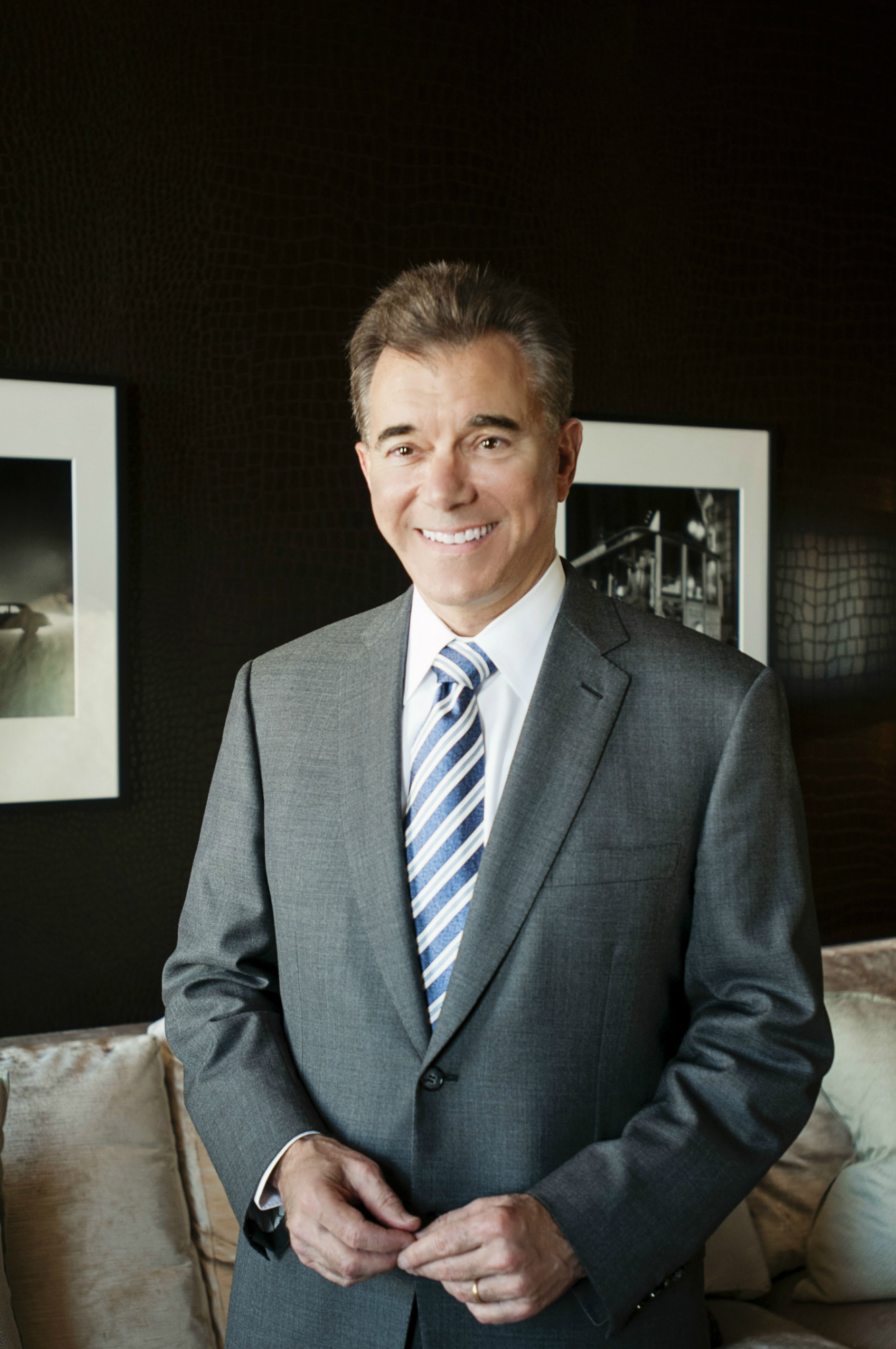