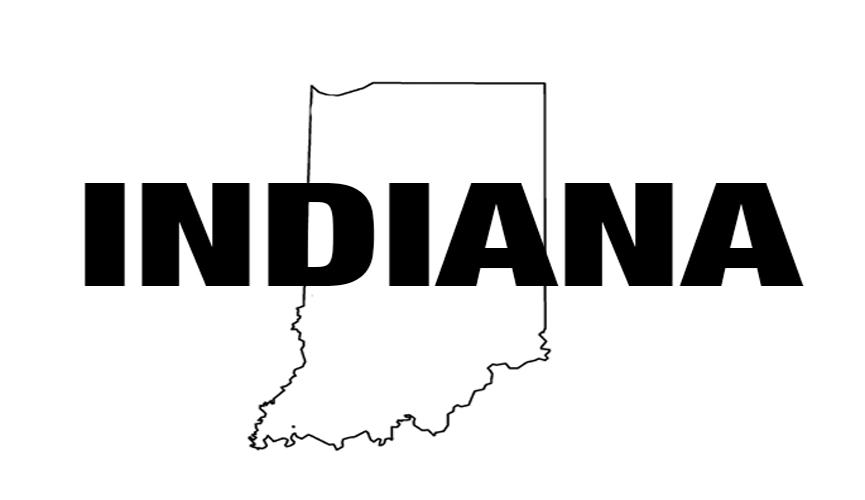 Zeke*, a 54-year-old man with HIV, requested assistance to terminate an adult guardianship.

The court had appointed a guardian for him, a woman he had never actually met in person, because of his mental health issues. Zeke had been confined to a nursing home facility, even though he was receiving treatment and able to take care of himself and make decisions.
Zeke’s guardian would not allow him to leave the nursing home facility, even to attend church, and would not approve various forms of medical care, including testing for pancreatic cancer.

Zeke tried to make the best of it by assisting the nursing home staff with caring for the other residents and organizing activities for them. He had not been incapacitated for some time, but his court appointed guardian refused to help Zeke with his request to terminate guardianship for fear she would lose the income she received as guardian.

Frustrated, Zeke turned to Indiana Legal Services (ILS) for help. ILS filed a petition to terminate the guardianship in Marion County Probate Court and successfully in prooved that Zeke was no longer incapacitated and able to live on his own, rendering the adult guardianship no longer necessary.