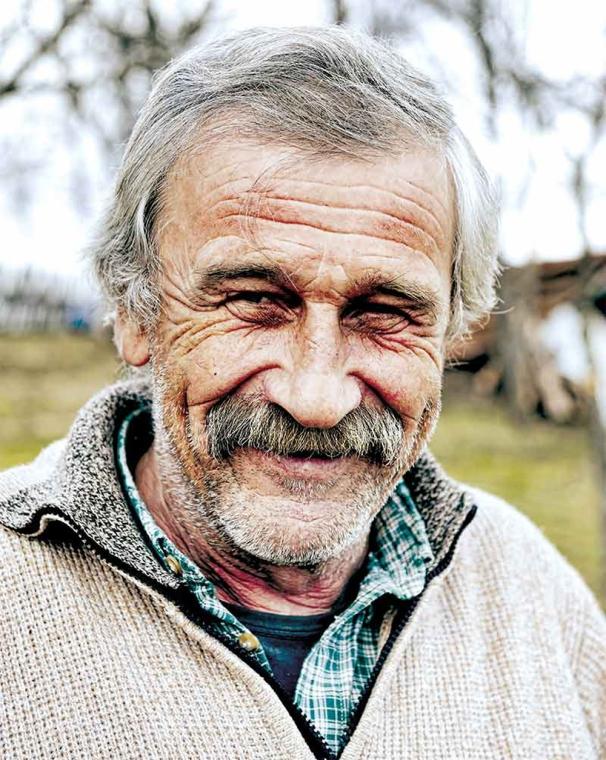 Daphne* was distraught. Ed,* her husband of 35 years and a WWII Pearl Harbor veteran, had Alzheimer’s Disease and his mental and physical health was rapidly deteriorating.

Daphne was Ed’s full-time caregiver, but she knew her husband urgently needed adult guardianship. However, the couple had already amassed a large amount of debt paying for expensive Alzheimer’s medication and household bills.

Daphne first learned about Nevada Legal Services (NLS) at an outreach event in a small retirement city on the border of Utah. NLS attorneys agreed to help by first obtaining an adult guardianship over both Ed’s person and estate, just in time for Daphne to begin making important medical decisions for Ed.

NLS was able to file and obtain a Chapter 7 bankruptcy for the couple regarding nearly $80,000 in unsecured debt, even though the case was somewhat complicated given Ed’s diminished mental capacity which prevented him from participating in mandatory credit counseling and financial management classes.

Only a few months after NLS obtained guardianship, Ed suddenly needed to be admitted into a long-term care facility for both his and Daphne’s safety. Prior to the bankruptcy being discharged, Ed passed away at the age of 87.

NLS was still able to have the couple’s debts discharged, which provided Daphne much needed peace of mind and a fresh start. She has often told NLS that they were her saving grace; without their assistance during those difficult years, she could not have been afforded the precious time she had left with Ed.