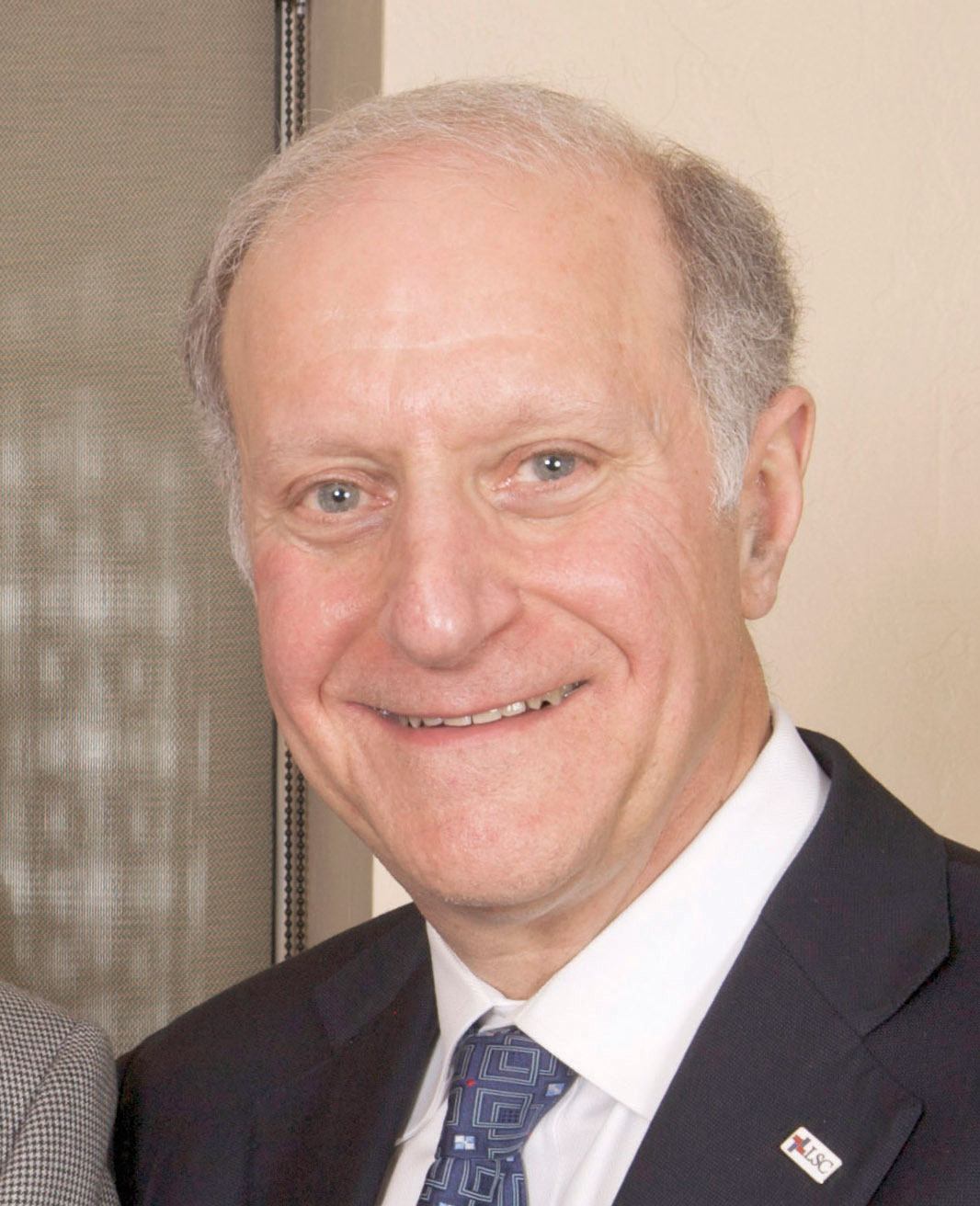 The LSC Board is committed to finding new ways to assist our grantees and support projects that advance our mission “to provide equal access to the system of justice in our Nation.”

Two of those projects in 2018 addressed the often overlooked but significant civil legal implications of headline national issues, the opioid crisis and disaster response and preparation. LSC’s Opioid Task Force includes more than 30 legal aid, health care, and public health experts; judges; leaders in business and law; and other stakeholders who are focusing on strengthening the role of legal aid in responding to the opioid crisis particularly on problems related to child support and custody, child abuse and neglect, guardianship, domestic violence, housing, health benefits, and employment.

The group gathered at an organizational meeting in the spring at the Washington offices of my firm, Sidley Austin, which is supporting this initiative, and later convened a field hearing in October in Indianapolis. After another hearing in Louisville in February of 2019, the Opioid Task Force will release its findings and recommendations in several cities, beginning with an event on Capitol Hill in June. Hurricanes, floods, wildfires and other natural disasters also create a host of civil legal problems. Survivors often need help obtaining copies of important documents such as birth certificates, driver’s licenses, and Social Security cards to apply for or restore benefits. They may need help finding adequate housing and are sometimes susceptible to scams and price gouging. Some will need to establish powers of attorney for children or seniors and may later have to deal with probate and bankruptcy.

The LSC Disaster Task Force brings together more than 60 leaders from the business, legal, and emergency management communities, LSC grantees, and other stakeholders to develop a systematic approach to preparing for and responding to the legal needs of low-income Americans who have experienced a disaster. The task force met in May in the Washington offices of Latham & Watkins, which is supporting this effort, and held a field hearing in December in Houston. Following another hearing in Miami in March of 2019, the task force will issue its report later in 2019. In 2018, the Board took an additional step to grapple with problems that affect about 10% of the cases handled by our grantees—veterans issues.

The Board has been concerned with these challenges since coming into office in 2010 and learning of the staggering backlog of veterans’ benefit claims across the country. LSC and our grantees were asked to help and, together with the ABA, we stepped up to do our very best to address these issues. LSC launched an awareness campaign to introduce local veterans’ centers to their neighboring LSC-funded legal aid clinics and, in 2010, launched the first website in the nation devoted to assisting veterans with their civil legal claim, www.statesidelegal.org. Our grantees have held regular stand- downs--events providing a wide variety of supplies and services to homeless veterans, including benefits counseling--and engage in many other efforts to expand and encourage the pro bono network to step up and assist our many veterans in need. In 2018 LSC convened our first Veterans Day Forum on Access to Justice in Chicago. A second is planned for 2019, the 100th anniversary of Veterans Day, in New York, and it is my expectation that we will hold similar events every year in tribute to our nation’s veterans and to help call attention to the crisis of access to legal assistance affecting them and their families in shocking numbers.

These leaders from business, law, academia, and other fields call attention to the crisis in civil legal aid at LSC forums and events, and beyond. For example, the Council’s extra- ordinary Co-Chairs, Merck & Co. CEO Ken Frazier and Locke Lord Partner and former White House Counsel Harriet Miers, joined me in a National Law Journal op-ed exploring the support that legal aid programs can provide to victims of the opioid epidemic and natural disasters. With efforts such as these, LSC lives up to our mission, and to a more fundamental civic duty as well. As best-selling author and lawyer John Grisham, who is also a member of LSC’s Leaders Council, stated at our April forum in Washington: “In the land of a million lawyers, there’s so many people who face eviction, disaster, loss of benefits, and more…because they don’t have lawyers. And if we can’t protect them, we, as a society, are all diminished.” By protecting these vulnerable citizens by helping to ensure their access to justice, LSC and our grantees keep faith with a foundational American value. As James Madison observed, “Justice is the end of government. It is the end of civil society. It ever has been and ever will be pursued until it be obtained, or until liberty be lost in the pursuit.” 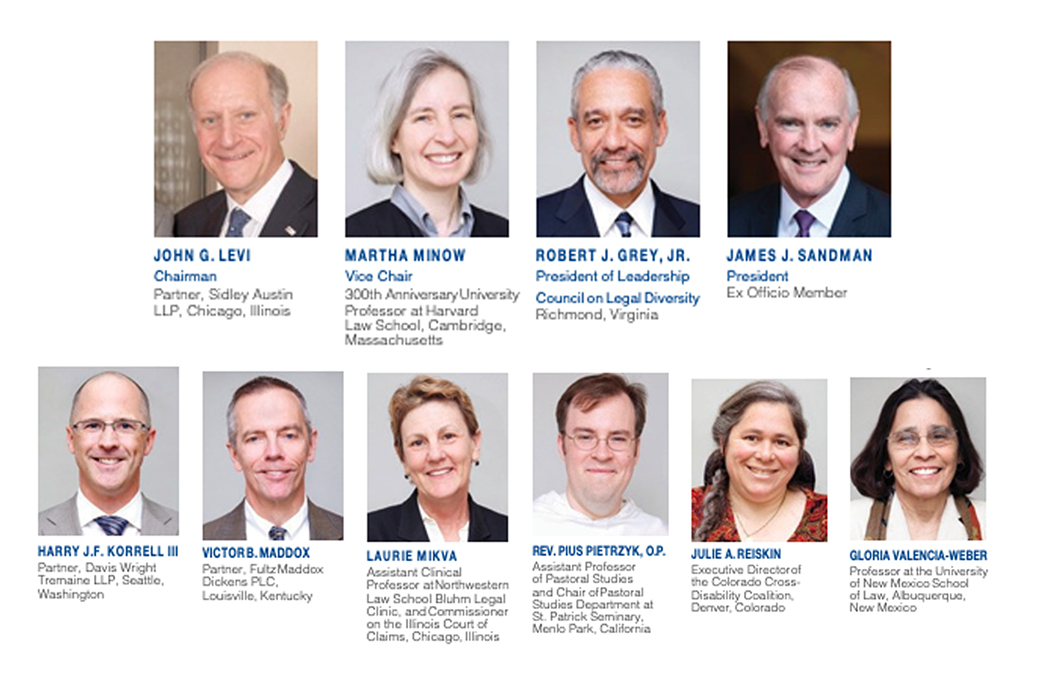 LSC is headed by an 11-member Board of Directors
appointed by the President and confirmed by the Senate.