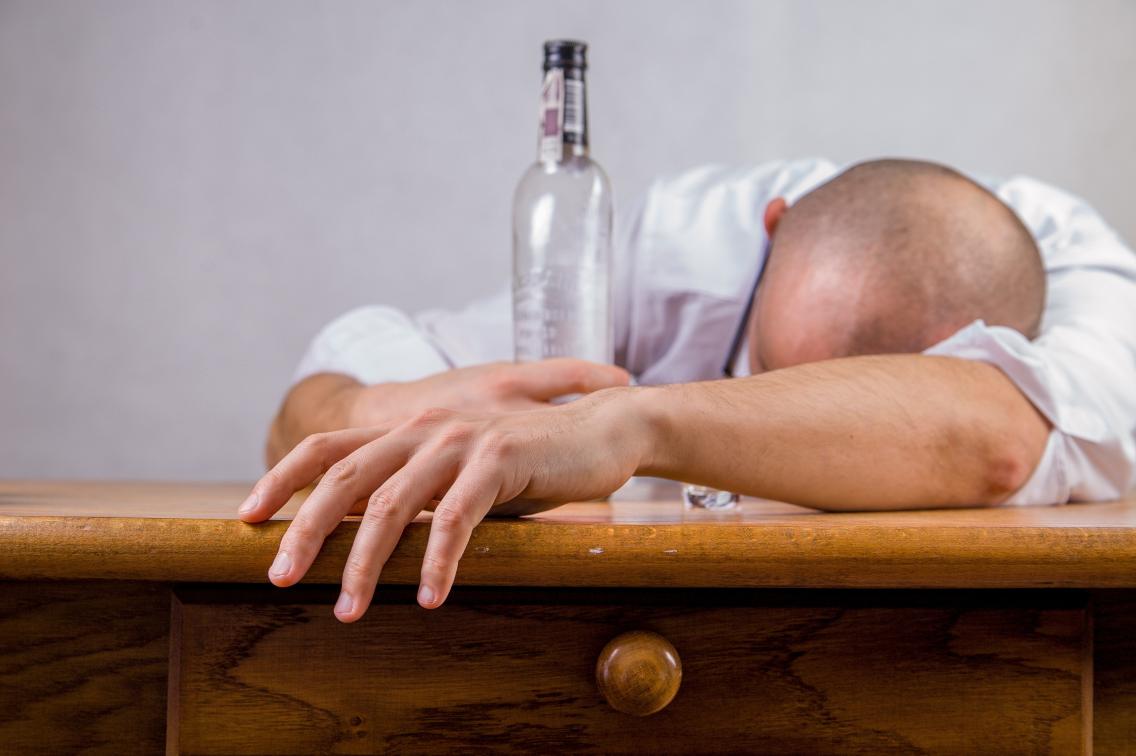 Legal Services of the Hudson Valley's (LSHV) client Jenni’s*  husband was physically abusive to her and had an alcohol and pill problem. Her husband was also an absentee father, and as a result of his drug use, contributed to a significant mental health issue for Jenni’s daughter as he would frequently appear and disappear from her life.

The husband was in Florida in a rehab center, and upon his discharge and return back to New York, LSHV served him with child custody and support petitions.  Thereafter, the husband showed up at Jenni’s daughter’s gymnastics tournament impaired, yelling and trying to grab her, which led LSHV to file an Order of Protection in family court on behalf of Jenni.