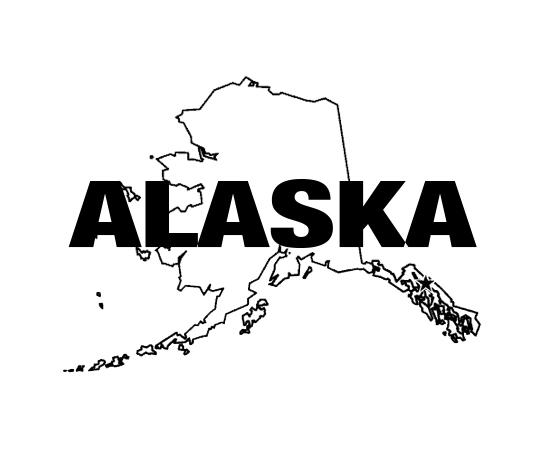 Mrs. Thomas,* a mother of six children, was married to an extremely violent man. The violence was horrific. Mrs. Thomas' husband once made her and their two eldest daughters stand in a pile of broken glass while he beat them. The abusive spouse also isolated them from the outside world: Mrs. Thomas was not allowed to drive or even have a driver's license, and the children were not allowed to enroll in public school. The family's sole social life involved home, work, and church. The isolation made it possible for the abusive spouse to continue his violence and control without anyone ever knowing or suspecting.

After more than twenty years of abuse, Mrs. Thomas courageously left the marriage. Enraged, the abusive spouse took the couple's four youngest children and would not let their mother see them for an entire year.

Mrs. Thomas turned to the Alaska Legal Services Corporation for help. With legal representation, she obtained a divorce and permanently separated from her abusive spouse. She was also able to regain custody of their children.

Mrs. Thomas and the children have since moved out of state and have started new violence-free lives.