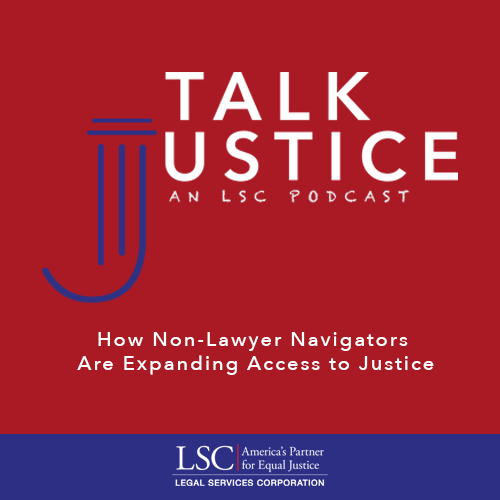 Mary McClymont has held leadership positions in the non-profit, philanthropic and government sectors, focused on social justice, human rights and humanitarian issues in both the domestic and global arenas.

Ms. McClymont is Senior Fellow at The Justice Lab, Georgetown University Law Center and served as Adjunct Professor in 2018-19. Previously, she served as president and CEO, and member of the board of directors of the Public Welfare Foundation, a national private philanthropy with a $500 million endowment working to advance justice and opportunity for people in need. Its grantmaking focused on criminal and youth justice reform, workers’ rights and the initiative she created and led--civil justice reform.

Prior to joining Public Welfare, she served as executive director of Global Rights, an international human rights capacity-building organization; and as president and CEO of Interaction, the largest alliance of U.S.-based international development and humanitarian nongovernmental organizations. She held various executive positions at the Ford Foundation, including as vice president of the Peace and Social Justice Program. While there, among other areas, she led work on immigrants’ rights and civil legal aid, both domestically and globally, and she launched the criminal justice reform portfolio.

Earlier in her career, Ms. McClymont served as the national director for legalization of the Migration and Refugee Services of the U.S. Catholic Conference; as senior staff counsel for the National Prison Project of the American Civil Liberties Union; as a trial attorney in the Civil Rights Division of the U.S. Department of Justice; and as assistant director for corrections of the National Street Law Institute at the Georgetown University Law Center.

She is currently a member of the Board of Directors of International Medical Corps. She recently served as Co-Chair of the New Perimeter Advisory Board, a global pro bono program of the DLA Piper law firm, and as a member of the D.C. Access to Justice Commission. She was the founding chair of the board of the Migration Policy Institute; and earlier served on the boards of, among others, Physicians for Human Rights, Amnesty International, the Advisory Committee of Elma Philanthropies Services and the Advisory Committee on Voluntary Foreign Aid, USAID. She served on the board and executive committee of the Washington Regional Association of Grantmakers and was co-founder of the national Grantmakers Concerned with Immigrants and Refugees. She is currently a member of the Council on Foreign Relations and a member of the District of Columbia bar.